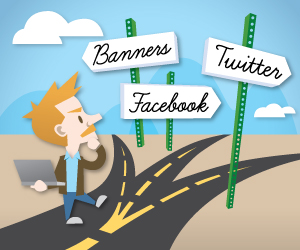 What’s the Point of Paid Media in Post-Advertising?

Paid, earned and owned media are integral parts of any brand’s media strategy. While owned and earned media have flourished during the evolution of the marketing and advertising landscape in the past two decades, paid media has had a tumultuous ride. It has been the catalyst (broadly speaking) for obnoxious and interruptive advertising—pre-roll ads, billboards, banner ads; the kind of advertising we love to point out and lambaste—which makes it an easy target for ridicule by marketers trying to sell owned- and earned-media strategies into brands. But is it fair to ship paid media off to the Island of Misfit Toys? Is it a big mistake to ignore an effective paid-media strategy?